We meet Trevor Smith, a bell-ringer at St Peter’s 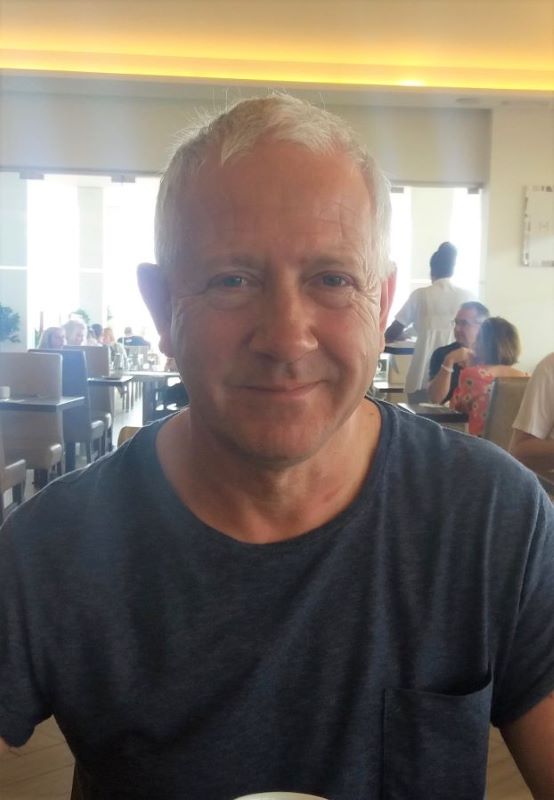 How did you get into bell-ringing? In 1977, when I was 13 a friend of my father’s asked if I wanted to have a go. I thought it might be fun, so I had a go! I learnt at Tasburgh and TharstonChurches and was so lucky that the person who taught me was Paul Cattermole. Paul was one of the leading experts in bells and bell ringing and learning from him was a real privilege.

So, you’ve been ringing for over 40 years? Not quite! In 1980 I decided I’d like to try amateur dramatics and joined the Tasburgh Players and I didn’t have time for both. For over 20 years I focussed on am-dram but when Tasburgh Players folded I was asked if I’d take up bell-ringing again. The funny thing is that it was just like getting on a bike again – the old magic was still there. One person asked who’d taught me and when I said Paul Cattermole he said ‘I thought so, I recognise the style!”.

Is there much to bell-ringing - isn’t it just pulling a rope? Oh, there is more to it than that! It requires teamwork, timing, subtleness, and sometimes stamina and strength! It’s further complicated by the fact that bells are different weights from a small treble to the big tenor. You have to be very careful when ringing a bell because you take it up 180° where you need to make it gently come to rest on a wooden stay and then down again and up 180° the other way – if not done carefully the stay could break. Then there’s the fact that different churches have different numbers and weights of bells.

How many bells has St Peter’s got? St Peter’s has six bells, whereas others have fewer, like Forncett St Mary’s which has one, but St Peter Mancroft has 14. The tenor bell at St Peter’s weighs about ¾ tonne.

Do you miss bell-ringing now that Covid has restricted church ceremonies? Yes I think we all do. I did toll the bell for Prince Phillip’s death and funeral, but it would be really great to again ring bells at weddings at St Peter’s – then we can ‘fire’ the bells which is when all the bells ring at the same time as the bride and groom leave the church – it’s a magical moment!

Thank you Trevor – we can’t wait till you can get back to cheering us all up with the beautiful sound of the bells!