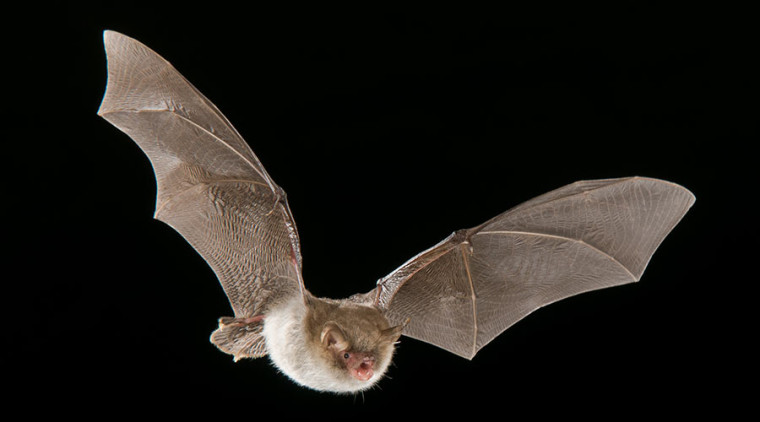 Bats are amazing little creatures, an important part of the ecosystem, and they have probably been sharing St Peter’s with us for hundreds of years. We’ve known for a long time that bats were roosting in the church – they are messy neighbours, especially when they can fly around inside the church as they do here, and their droppings make church cleaning even harder. A survey carried out in August 2020 has thrown more light on the special relationship between St Peter’s and bats. As part of the Norfolk Bat Survey – a citizen science project run by the British Trust for Ornithology (BTO) since 2013 – Mike and Pam Merrick set up microphones in the churchyard, revealing that 7 bat species were using it. This makes St Peter’s the site with the second greatest variety of bats so far recorded in the Forncetts. Top of the recordings were Common Pipistrelles at 3293 recordings in a single night, making these the most likely to be roosting in the church, according to Stuart Newson, the BTO scientist leading the bat survey. Surprising were the 274 recordings of Natterer’s bats, which had not previously been known to be using this area of south Norfolk. The other species recorded were Soprano Pipistrelle, Serotine, Brown Long-Eared Bat, Barbastelle and Common Noctule. Microphones also picked up 3050 recordings of bush crickets! We are guardians of a special wildlife haven, with the wildlife-friendly churchyard and the Site of Special Scientific Interest (SSSI) in the Tas Valley next door. The recordings of Natterer’s bats proved particularly interesting and further recording was done in September to get a better understanding of their social calls – rather than the eco-location calls they use to find their insect prey. We’ll find out the results later.

Bats are strictly protected and their presence in a building always creates a challenge when repairs and renovations are needed. Our Project Architect, Ruth Blackman (Birdsall, Swash and Blackman Ltd.), will be commissioning ecological investigations before building work gets underway. We are about to learn a whole lot more about the bats who share St Peter’s. We’ll be looking for all sorts of ways to share all things batty with you in the months ahead. 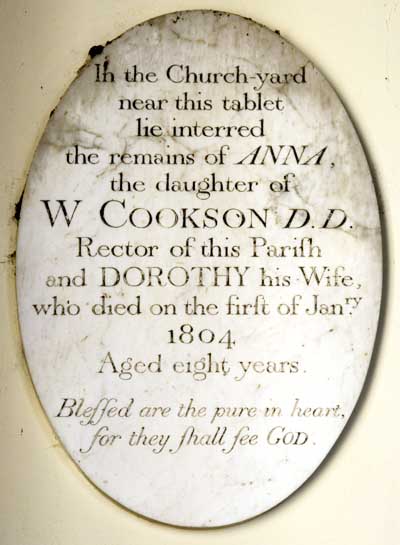