Planning Decisions re: 'Hope Valley' (Former Tas Valley Vineyard) and Laynes Farm.
At the hearing of South Norfolk Development Management Committee ('Planning Committee')  this afternoon, both of the recent applications concerning these sites were considered, and both applications were refused by the Committee.  Also, in both cases, enforcement action was authorised, with a one year 'period for compliance'.
In the case of Hope Valley the applicant has indicated that he might submit another application for less development, but the one year enforcement notice will continue to run alongside that.  If the applicant appeals, there is a delay in enforcement pending the appeal.
In the case of Laynes Farm, an appeal has already been submitted because of an alleged delay in determination of the application, so today's decision by the Committee was to agree what the Committee would have said if they were making the final decision; this decision will be conveyed to the Inspector, whenever the appeal is heard.
The saga continues!

The weekend event of 4th and 5th July was a great success. Visitors were arriving as soon as it opened and did not drift away until after 4pm on both days, an hour after it was scheduled to finish! There was much interest shown in the transformation of St Mary’s church especially from older residents who had known and regularly attended services before closure. One family had particularly fond memories because their parents were married here; the last wedding before closure. May and Graham Prior were in the church to explain renovation work to visitors and were happy that the work was finished in time for their daughter’s wedding a few weeks earlier.

There is a new Colenso exhibition on show together with a bust of the man. John Colenso was a rector of St Mary’s in 1846 before becoming Bishop of Natal (now South Africa) in 1853. This exhibition was curated by John Webster and the bust is on permanent loan to the church.

A lot of interest was also shown in the amount of WW1 memorabilia exhibited on behalf of Forncett History Group’s Great War Project, and Graham was also on hand all weekend to talk to people about them, together with Mike and Bill, two friends, one from the Western Front Association and all enthusiasts. Members of the History Group were also there.

The Timeline has been extended to June 1915 and is now permanently on show here. Work is in progress to complete the year 1915. Also on show were the Book of Remembrance and a DVD of photographs of the men named on Forncett’s war memorials. The highlight of Sunday was Nigel Amies’ appearance as a WW1 infantryman complete with authentic uniform, genuine WW1 drum and various artefacts. As well as demonstrating the equipment such a soldier needed to survive, people were able to handle and even wear objects. Nigel showed he had a very good singing voice and was an excellent drummer and communicator.

Many thanks go to all who lent exhibits, helped with the organisation, and made tea and excellent cakes, all ensuring this was a very successful weekend. We estimate about 200 people attended over the two days. 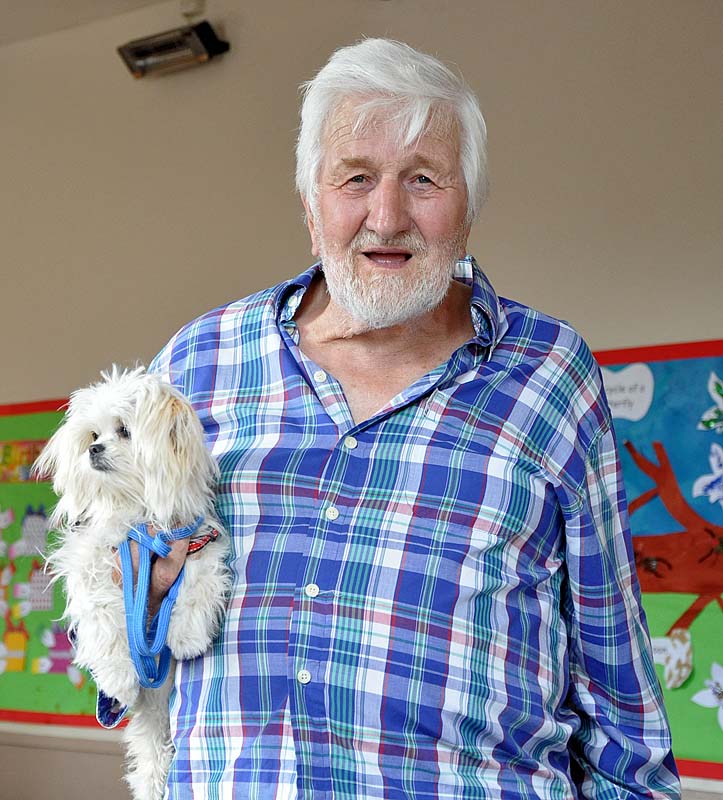 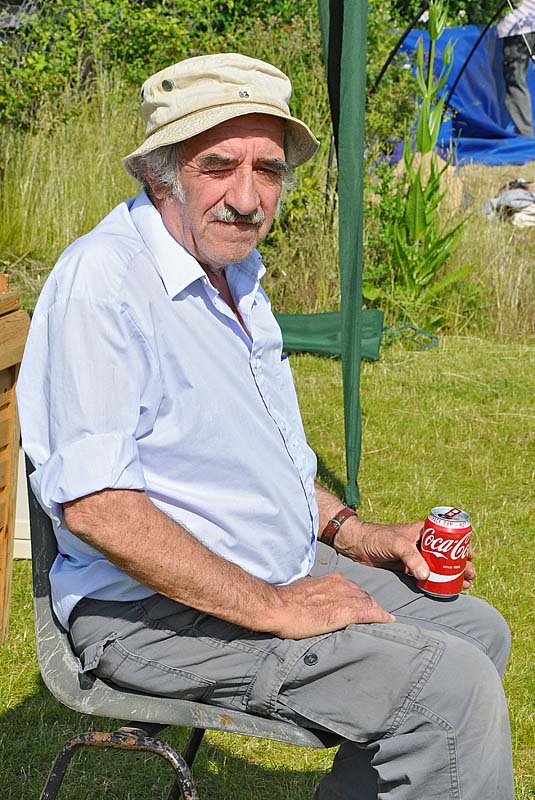 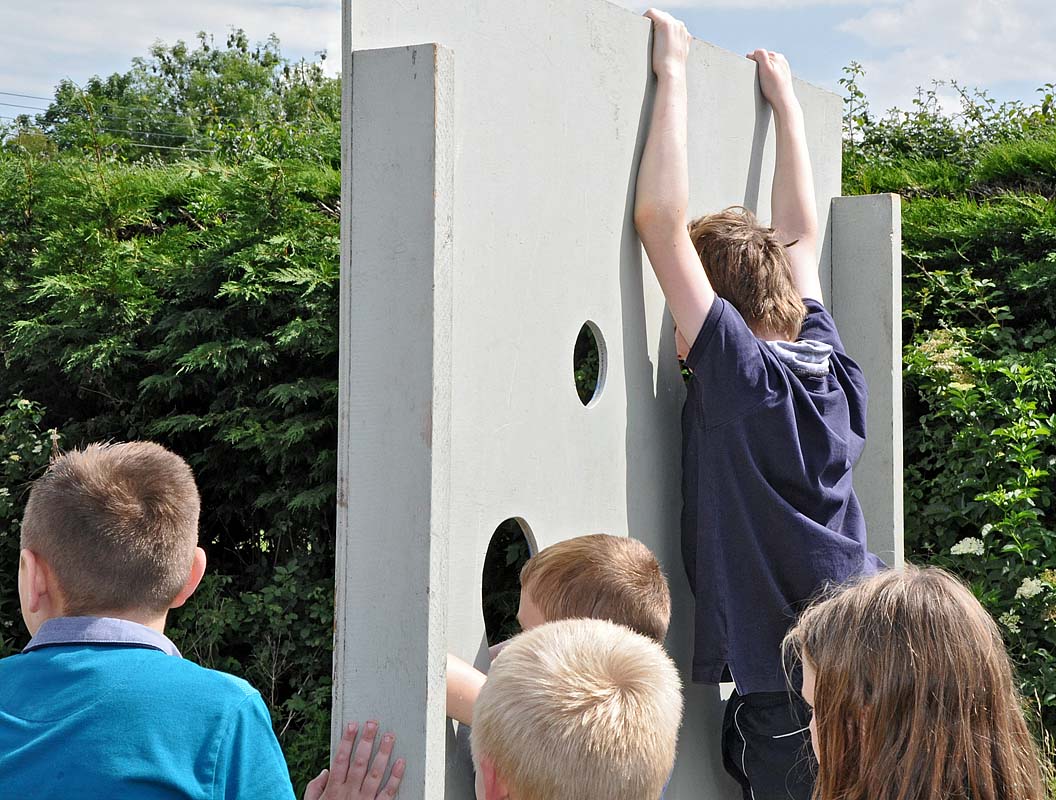 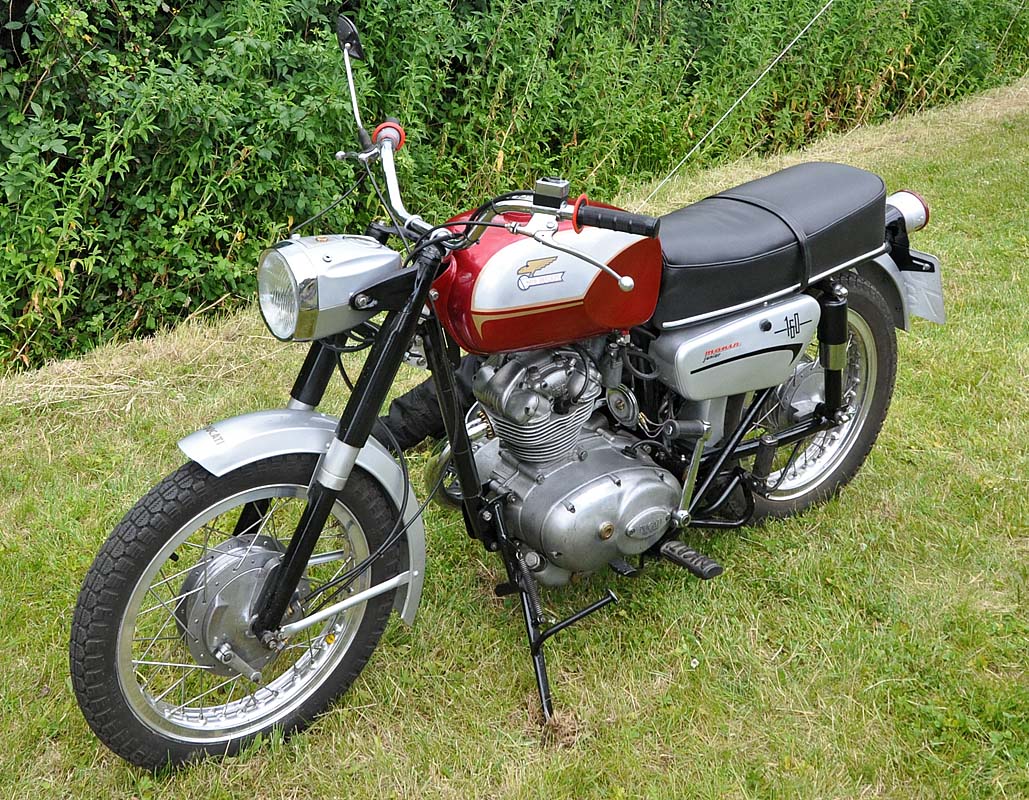 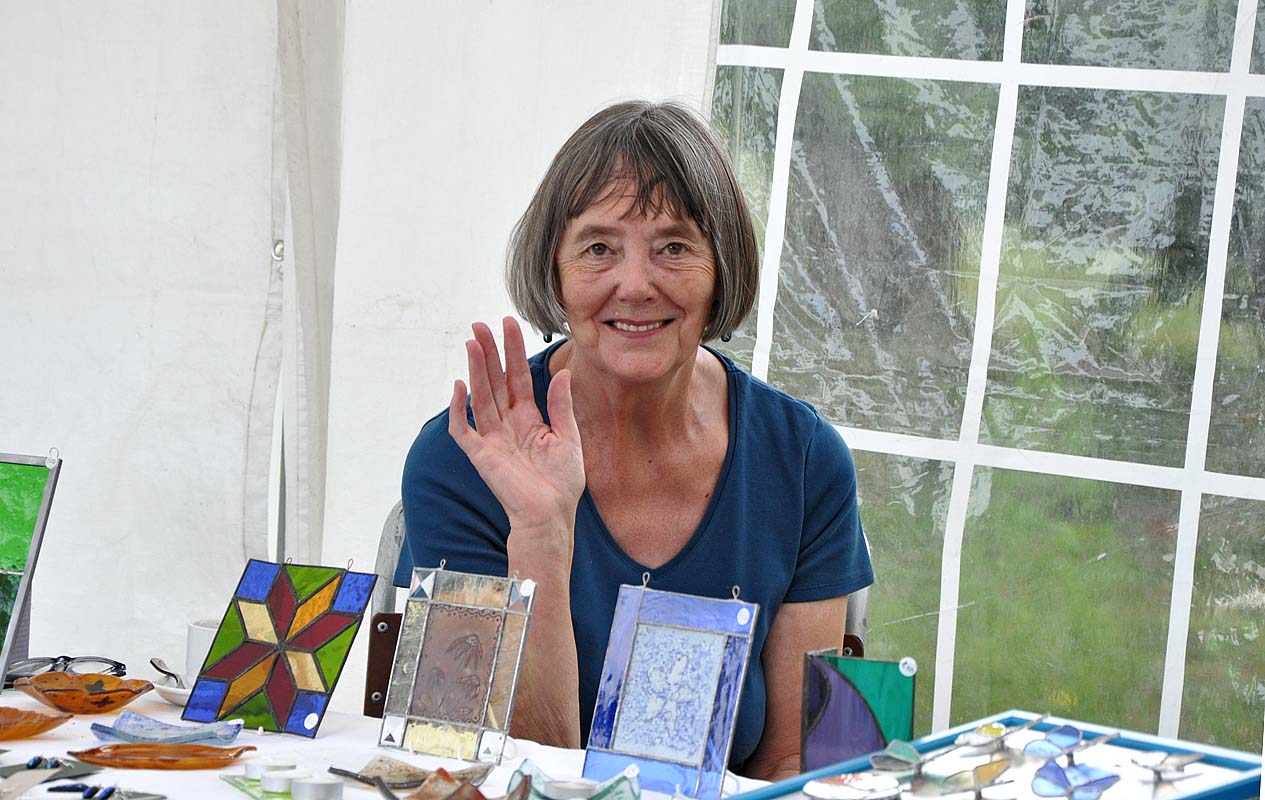 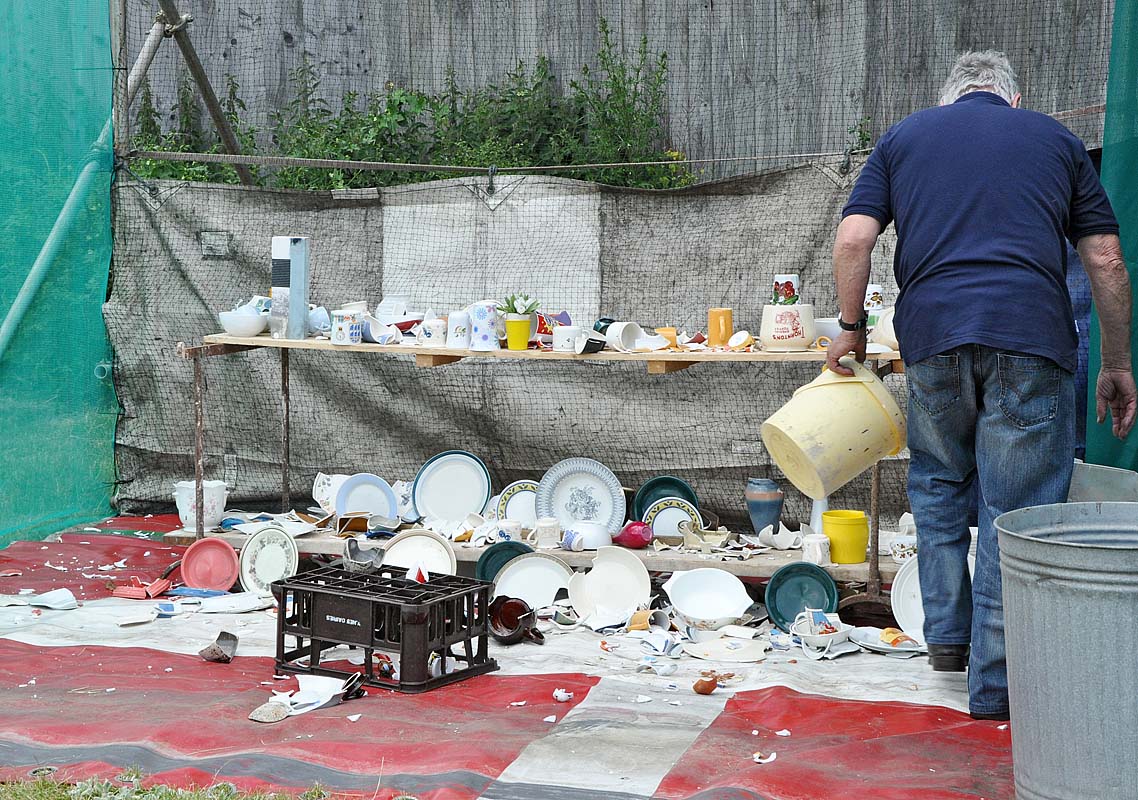 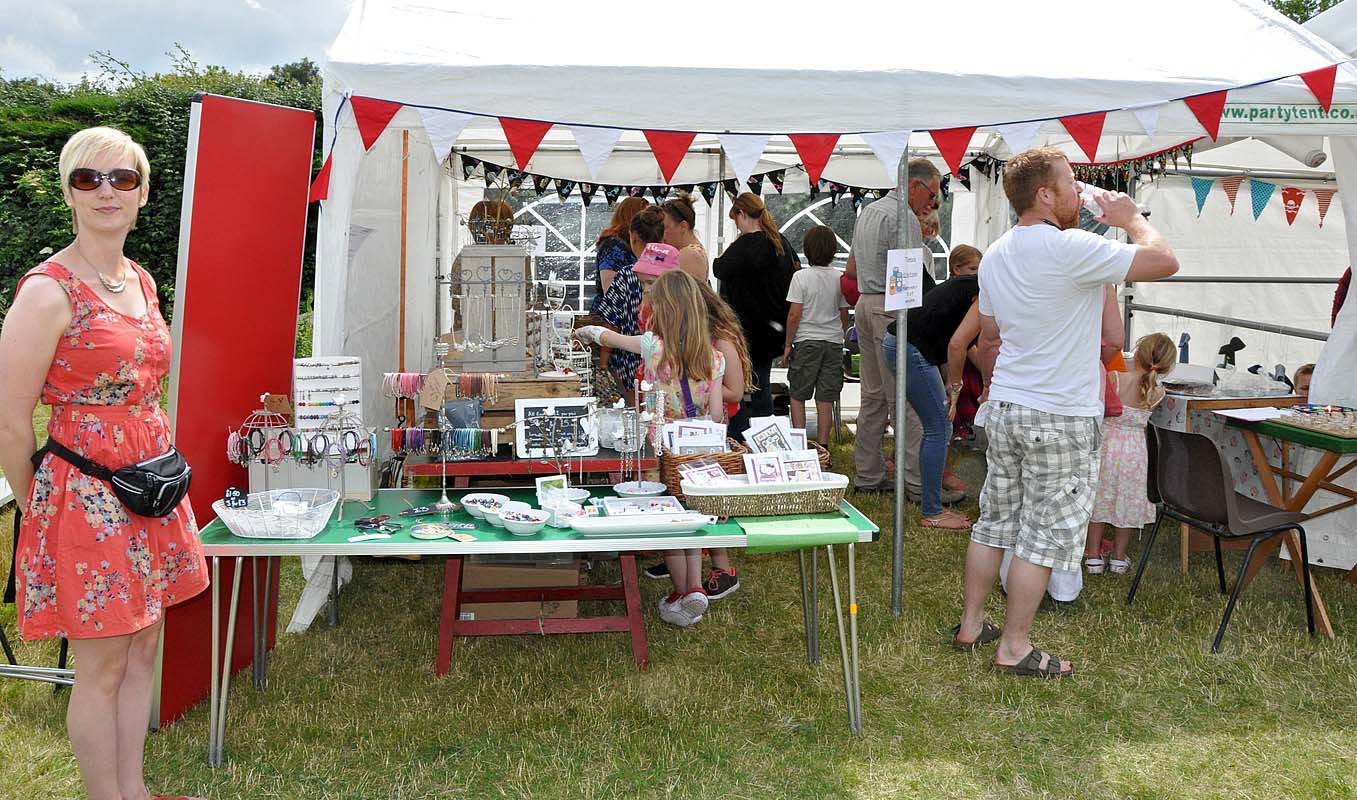 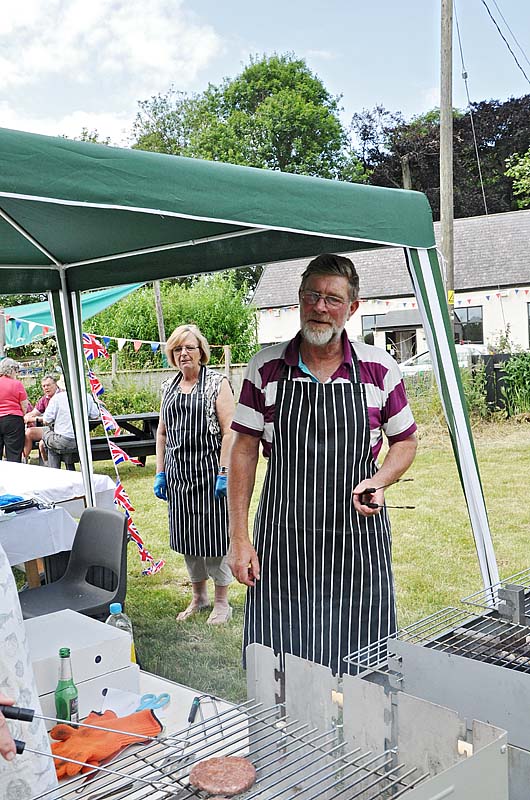 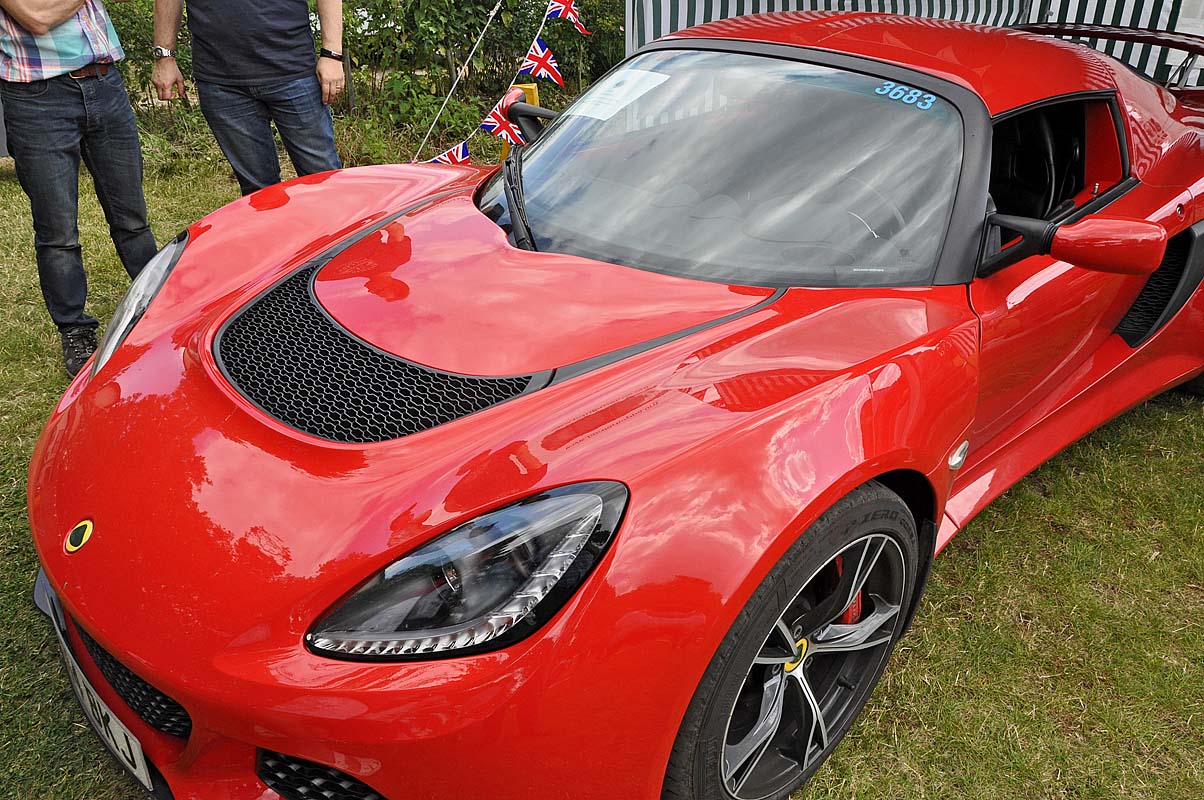 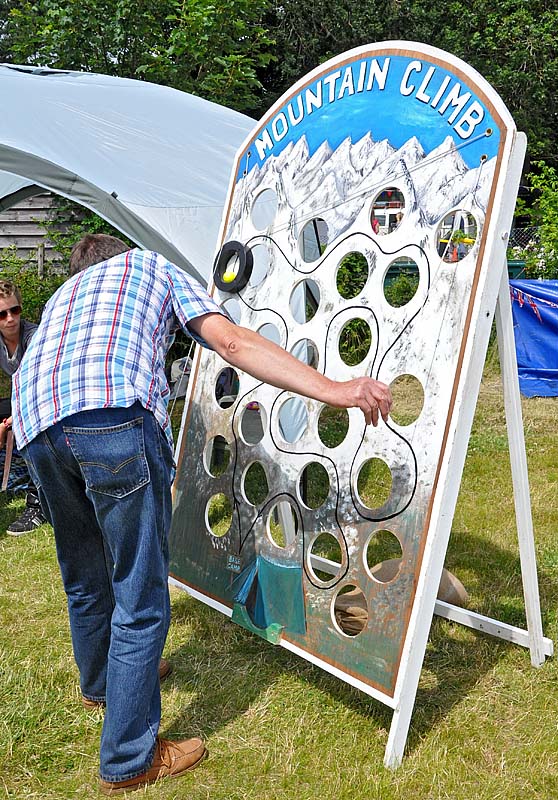 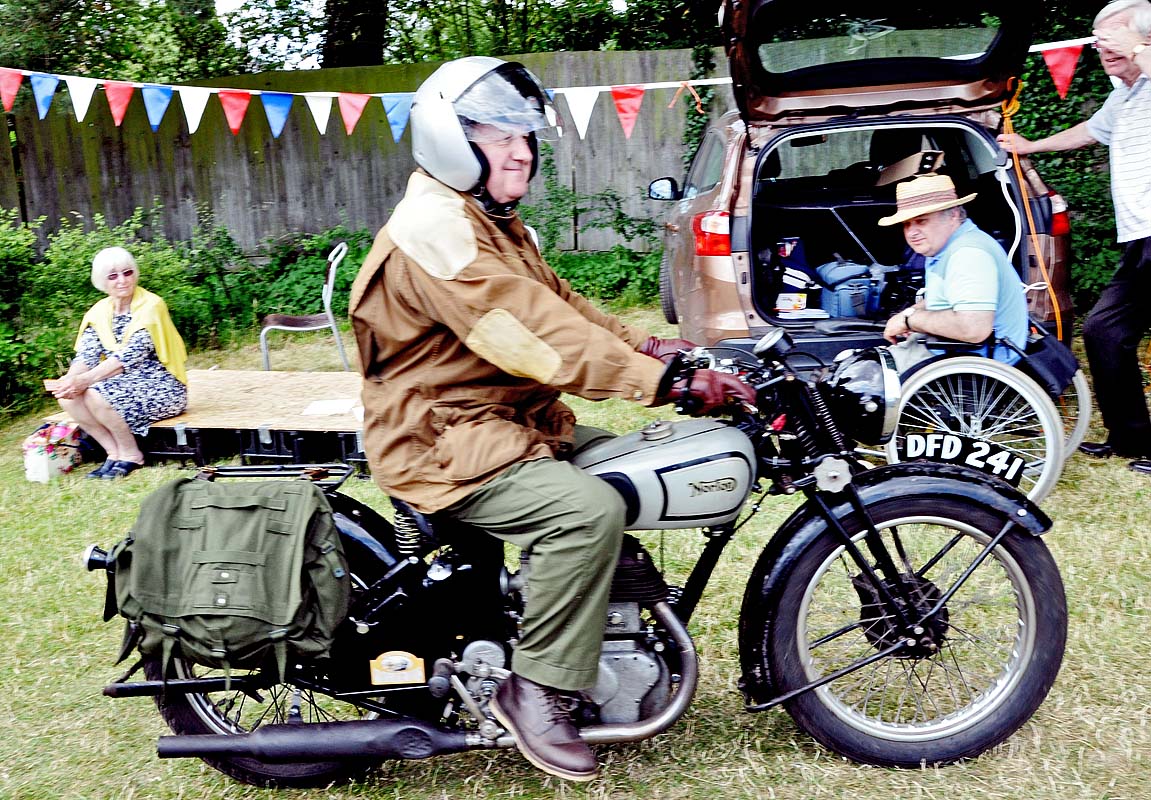 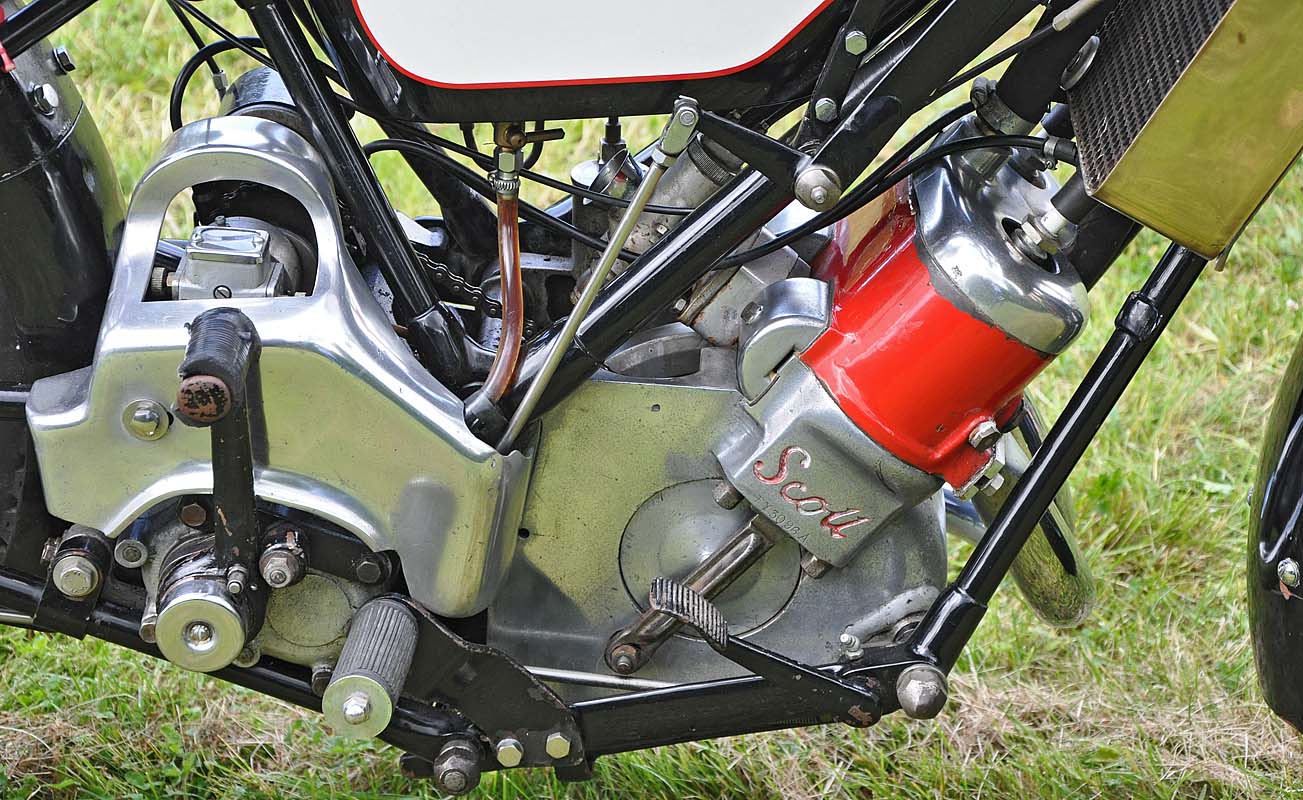 Well what a day!! Jubilee Green was full of all the most interesting stalls - from bees to teddy bears, plants to bric-a-brac, and fun and games for all including target football, crockery smash and bouncy castle. The young ones (of all ages) really enjoyed the "stocks"( throwing wet sponges at the folks in the stocks), which degenerated into throwing buckets of water at the target.

As always there was excellent food to enjoy at the BBQ, as well as Tea & Cake in the hall and Tas Well Bar if you wanted something stronger. Some lovely vintage motorcycles were on display, as well as "guess the age of the lawn mower". So competitions, food, games and fun; what more could you want from a Village Fete? and the weather gods were on our side too. We were also treated to some lovely musical performances from Forncett School, Little Tractors and Gissing ballet in the centre ring.

Thanks to everyone who has helped us in any way: in the planning (with representatives of the Village Hall, School and 'Little Tractors'), hosting meetings, loan and transport of equipment, expertise, setting up the site, supplying prizes for the raffle and games, 'manning' stalls during the Fete, and clearing away afterwards.  Also, of course, to everyone who came along to support us and make all our combined efforts so worthwhile on what was a perfect day in a perfect setting.

(click on photo for more)
photos by John Webster

The spirit of the past in our close-knit community was re-awakened as the pleasant notes of the New Buckenham Silver Band wafted across the locality from St Edmund’s on Midsummer’s Day. Directed by Sam the band’s members were cosily accommodated beneath a marquee and played a wide-ranging medley of musical pieces orchestrated for brass-band, including marches, songs from shows and special pieces, like the one for three trombones. We should like to thank those who make the much admired cakes and the little band of helpers especially eagle- eyed Gabi, and our thanks too to Peter (and Paul!) for mowing the meadow impeccably for the event.