From the Churchyard…Holly and Ivy

Deck the Halls with Boughs of Holly, tra-la-la-la-la...

So goes the lovely old English Christmas carol; but holly is not a 'just for Christmas' tree. It is embedded in the English language in history and folklore. Even an English King, it is said, was moved by love to celebrate its qualities.

As the holly groweth green

So I am, and ever hath been

Unto my lady true.

The puzzle is though, if Henry VIII DID write this, then to which of his wives?

Felling a holly tree has always been considered to bring bad luck, although cutting for decoration is safe. It is of course at Christmas that holly is pre-eminent. It appears in wreaths, on cards, in decorations of every kind and some people still strew branches around the house. This is because Christians adopted holly as a symbol, representing the crown of thorns worn by Jesus and the red of course, for his blood.

How odd that a belief from hundreds of years ago, that we might dismiss as superstition, turns out to have a factual basis. Holly used to be planted near to houses to ward off lightning strikes. Science has shown that the spines of holly act as tiny electrical conductors.

Another myth, that certainly won't be verified, is that witches used, (inexplicably), to run along the tops of hedges and so holly was planted at intervals in a hedge to make this difficult!

How often do we walk past the glossy tendrils of ivy, doing its thing of clambering, up and over walls and trees, without a second glance? Yet this plant has played a part through centuries in mankind's storytelling. We sing joyously of it at Christmas - it is not as great as the holly, the carol tells us, yet, some believed long ago that the ivy represented Mary mother of Jesus, and at Christmas we honour the plant. It is traditionally used in wreaths and decorations. 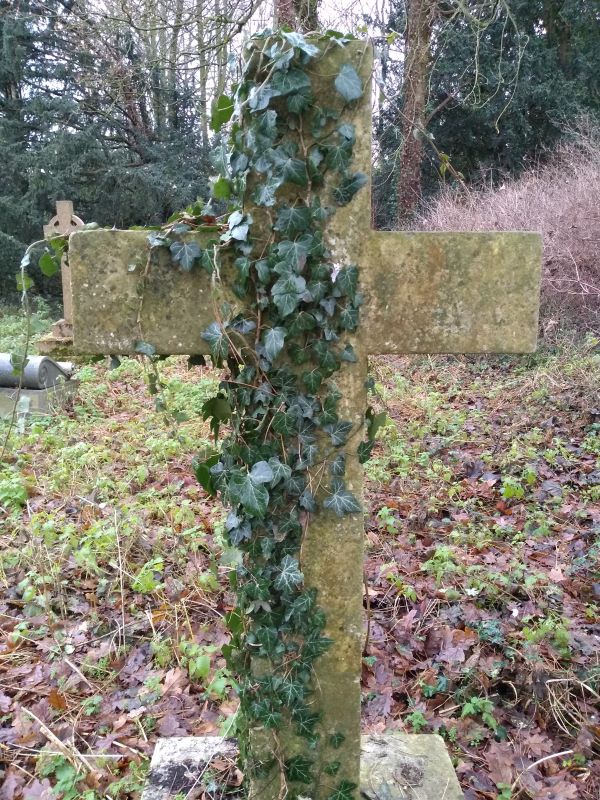 It is also the symbol of Bacchus, or Dionysus, God of wine, son of Zeus, who is often depicted wearing a crown of ivy and carrying a branch round which ivy is entwined. This branch (a thyrus)) is believed to have been a fertility symbol. To the Druids, ivy was powerful, a potent symbol of strength. Ivy even today is considered a symbol of fidelity and is often used at weddings while centuries ago young women would carry it to aid fertility. The carols of the middle ages, reveal that holly was thought of as masculine and ivy, feminine. The folklore and legends surrounding this plant are legion. It is also 'brilliant' for wildlife. Wildlife Trusts tell us that it does not harm trees and it provides food and shelter throughout the winter and rich nectar for pollinators.