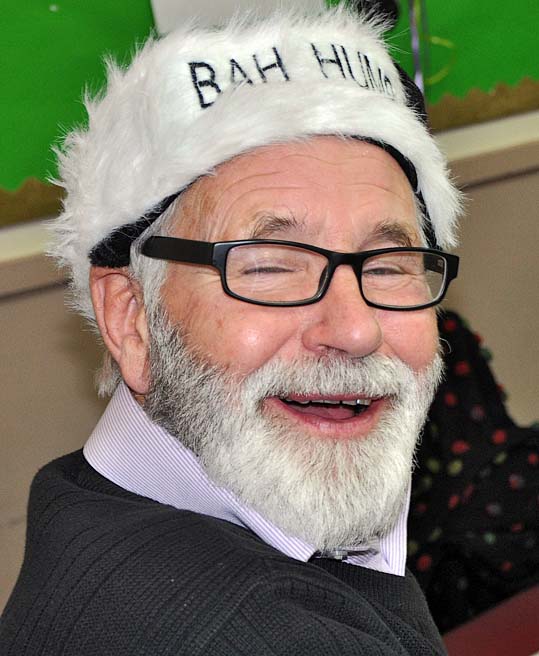 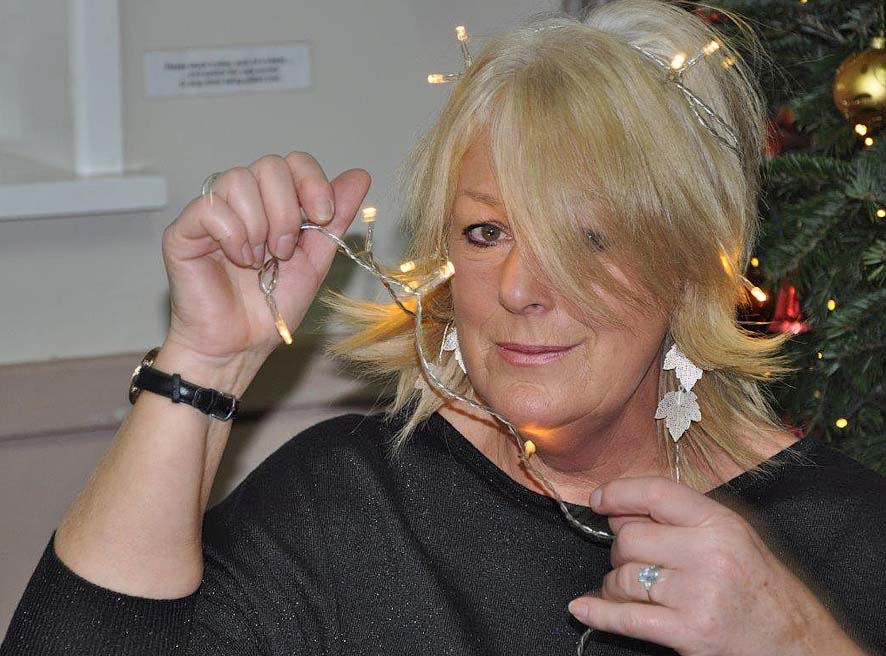 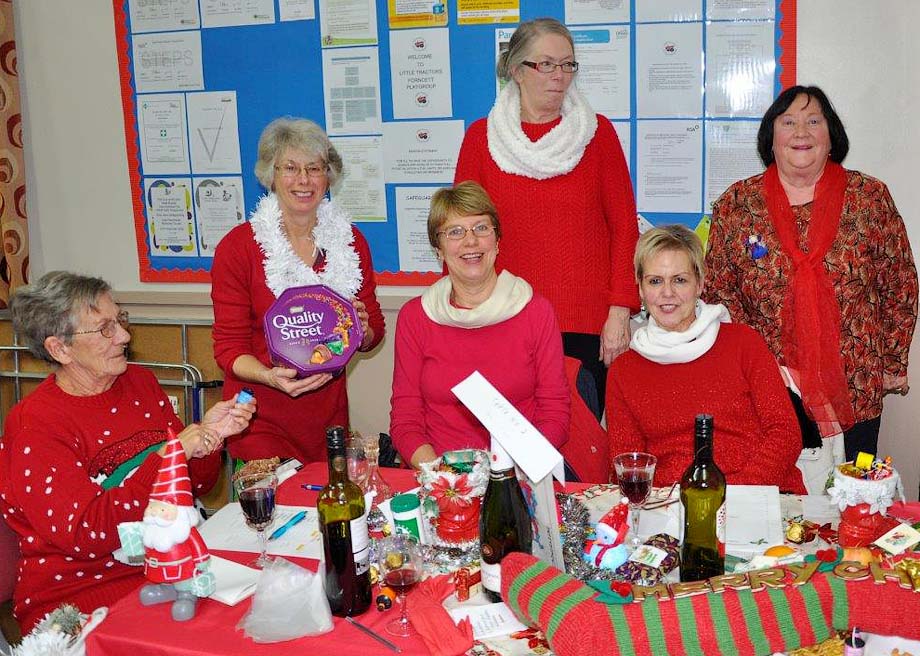 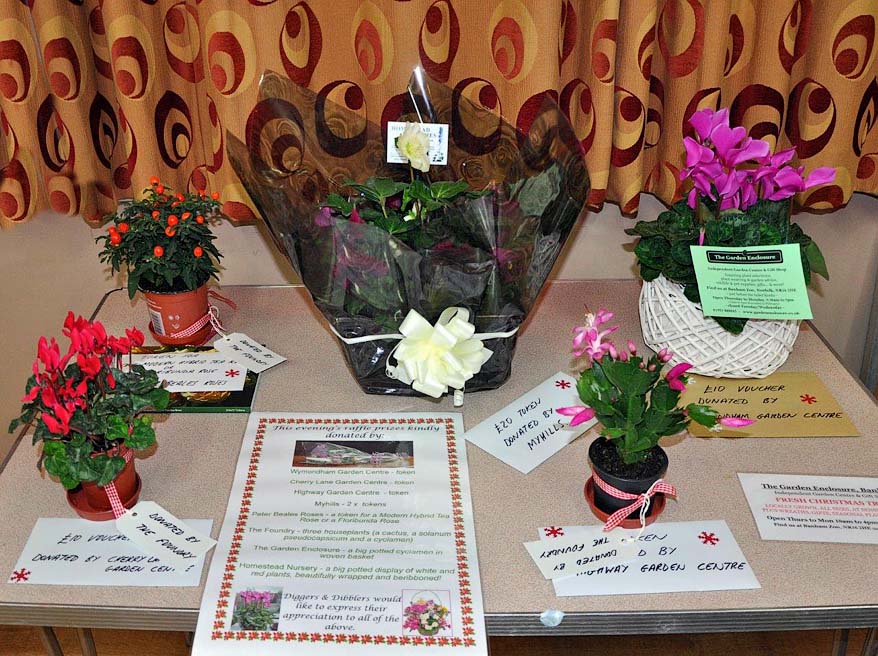 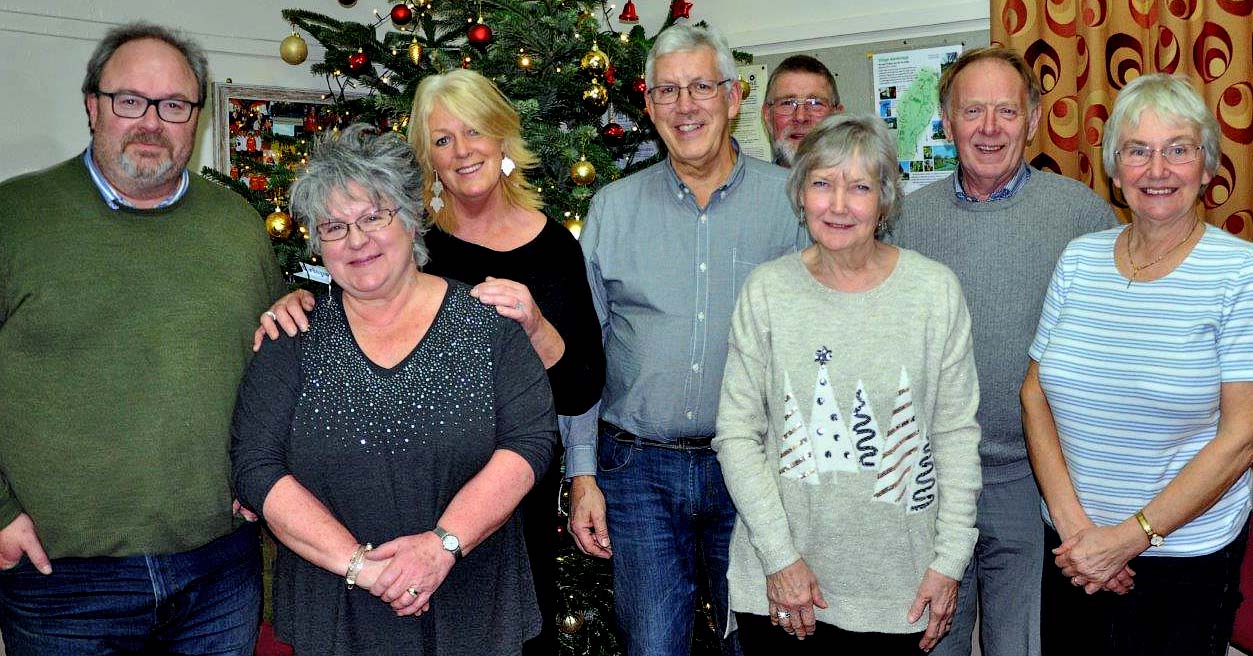 The Diggers and Dibblers Quiz and Chips gave us a good start to the festive season. Everyone entered into the spirit of the occasion with tinsel, decorations and candles on Christmas themed tables.

Ladies in Red - AKA The Stocking Fillers- won the table prize but had strong competition from The Toffs who were impeccably dressed in evening attire with bow ties.

Alison had prepared delicious mulled wine which we drank while “mulling” over the first table puzzle.

John and Margaret Wilde as usual provided an excellent quiz – not too hard and not too easy – which resulted in a four-way tie for first place; Four Calling Birds, The Honeymooners, Goats of Christmas Past and Deepandcrispandeven. After a tricky tiebreak question the final winner was announced as Deepandcrispandeven.

Four Calling Birds (which included an honorary man!) won the table quiz prize and Bah Humbug took the loosing lemons. The raffle had some excellent prizes, mainly on a garden theme and most of them generously donated by local nurseries, and raised almost £120 For the Air Ambulance Thanks were given to John and Margaret, to the Committee for their hard work and to Andrew for impeccably keeping the score. A great evening was had by all.

Quiz Raffle prizes kindly donated by: Wymondham Garden Centre Cherry Lane Garden Centre, Highway Garden Centre, Myhills , The Foundry, Peter Beales Roses, The Garden Enclosure, Homestead Nursery. We would like to express our appreciation to all of the above.